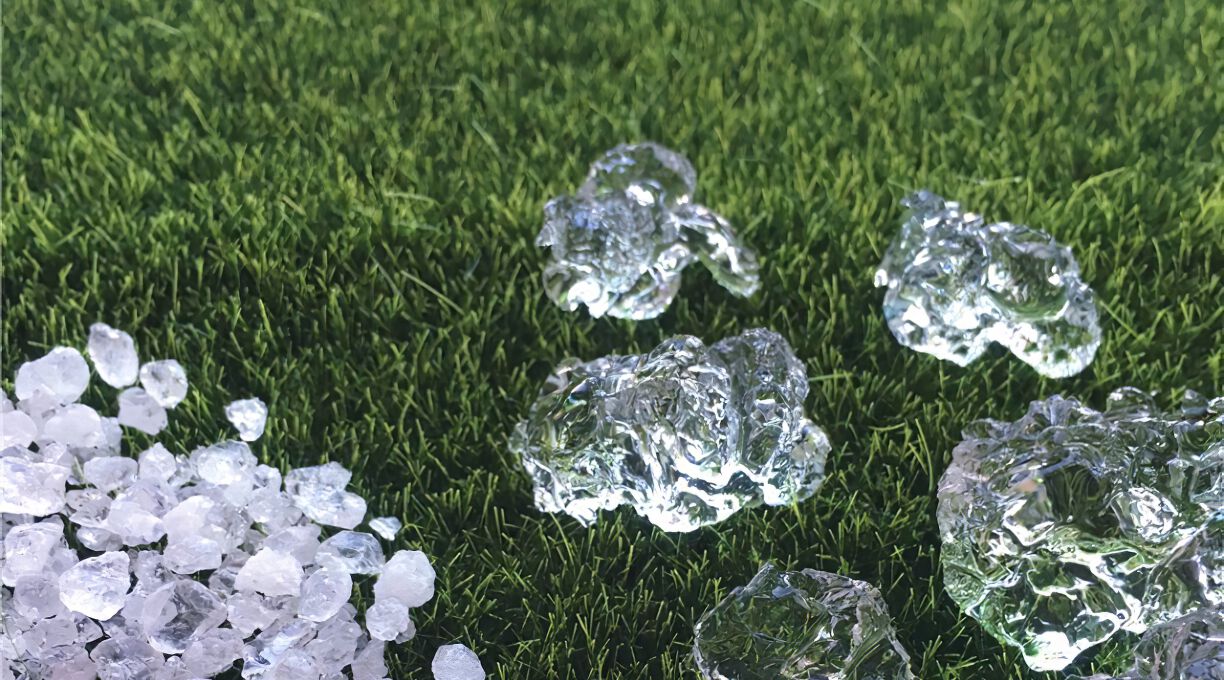 The RAINCATCHER idea and its benefits to meet the climate challenges.

Hydrogels are water-retaining compounds that were developed in the 1960s by the US Department of Agriculture. The aim of this state program was to develop a product that would boost agricultural production and withstand periods of drought.

At this time, these products were expensive, still toxic because of the use of sodium and had a reduced life cycle. They have been used mainly in baby diapers and some medical applications, but their toxicity has banned their use in agriculture.

In 2008, a new type of hydrogel appeared on the world market, based on potassium polyacrylate. This breakthrough, which only few insiders know well, is now usable in the agricultural world because it contains no toxic substances, and has the capacity to biodegrade over an average period of 5 years.

The hydrogel works like a super sponge that would be deposited under the plant root. It allows to retain 95% of irrigation or rain water, re-distributed to the plant according to its needs therefore achieving significant savings in terms of watering. Thus irrigated, the plants develop harmoniously, without water stress. 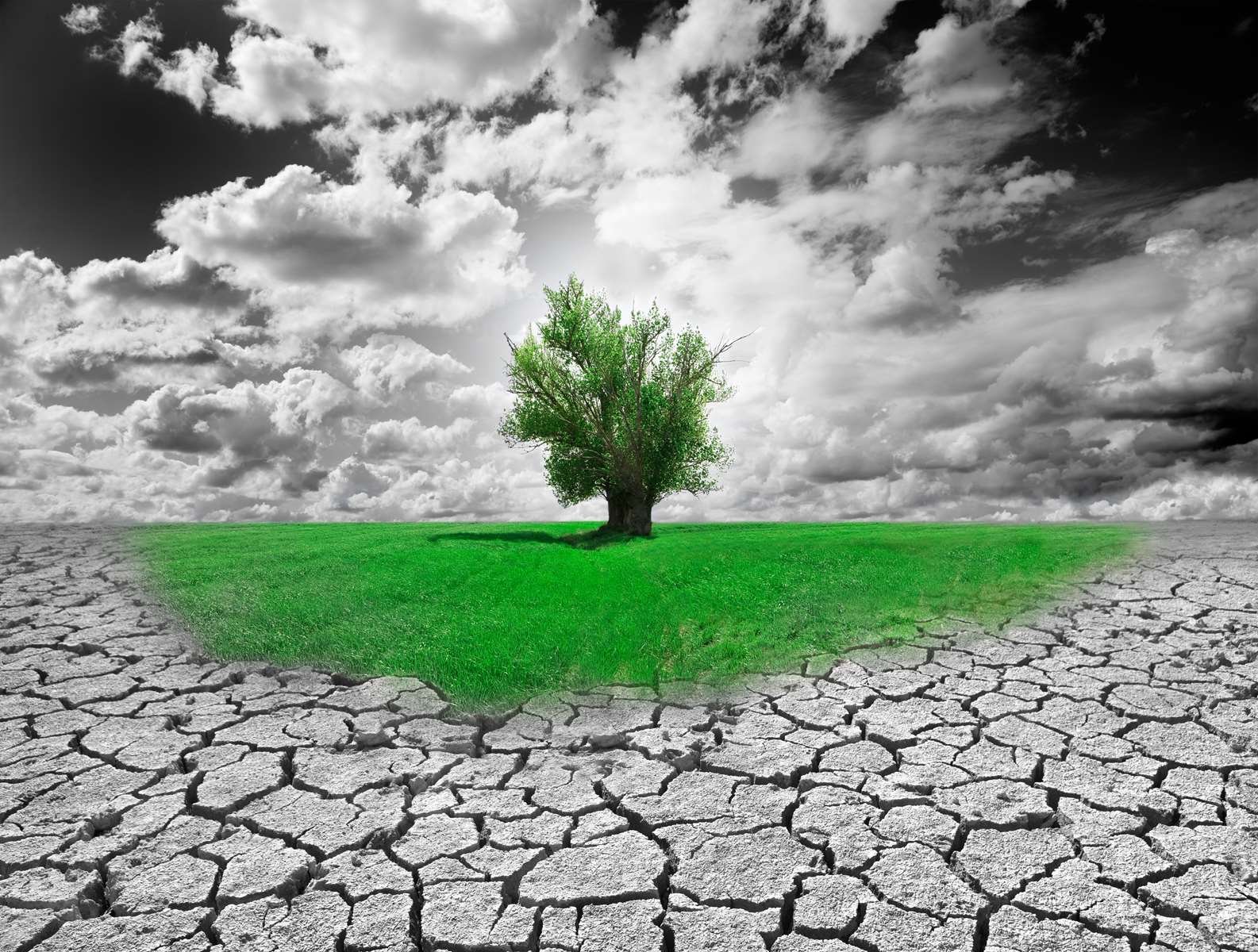 In front of current climate issues related to global warming, the "hydrogel" solution appears more and more as an unavoidable alternative, its cost being largely amortised by the productivity gains linked to its performance. Moreover, its ease of use allows a simple implementation easily integrable in the existing agricultural processes.

RAINCATCHER technology is an improved hydrogel, the result of several years of research, tests and comparisons. The initial idea of our researchers was to combine a hydrogel with other nutrient inputs to enable both the effects of water retention and growth acceleration. 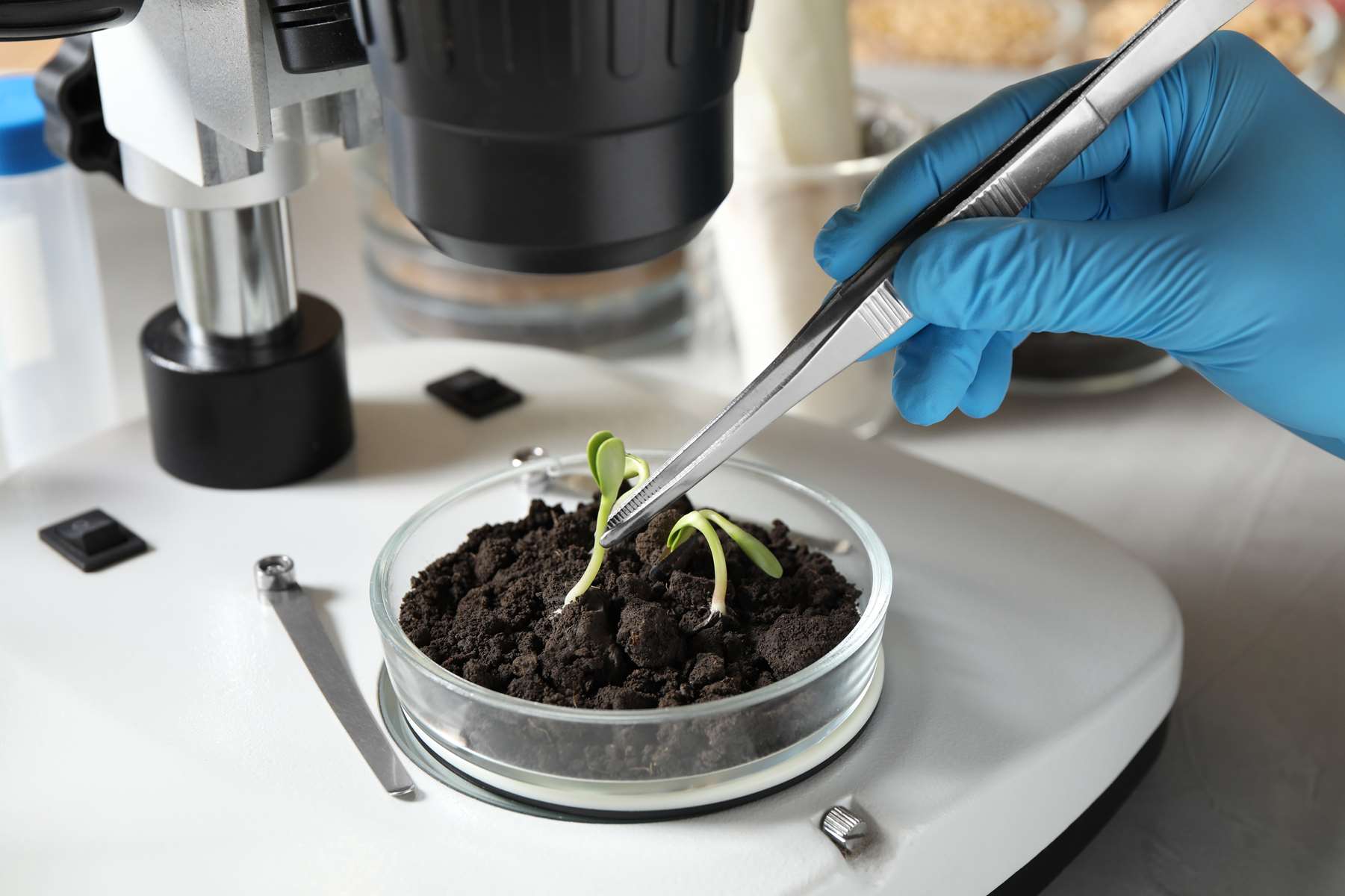 The copolymer of polyacrylates and potassium acrylamides is a very capricious molecule which, if it can reach up to 500 times its size by water absorption, requires to be as pure as possible and that no other input disturb its absorption.

Our researchers have therefore developed a technical process that has led to the creation of a super active recipe based on hydrogel: it was patented in 2019.

The main features of RAINCATCHER are:

The RAINCATCHER range is available in 4 formulations according to the need (RC BLUE, RC GREEN, RC H, RC DEW) which contain between 2.5 and 10% of nitrogen and between 14.5 and 17% of potassium. RAINCATCHER is classified as a mineral organic fertilizer with a nitrogen content of less than 10%.
It is in the form of crystals of size between 0.8 and 2 mm, except for the RC DEW which has a different function.

The use of RAINCATCHER has many advantages:

RAINCATCHER is safe for humans, animals and micro-organisms. It is nontoxic and biodegradable.

Our company has carried out various tests in a network of approved French laboratories: no trace of toxic substance was found in the vegetables produced with RAINCATCHER. 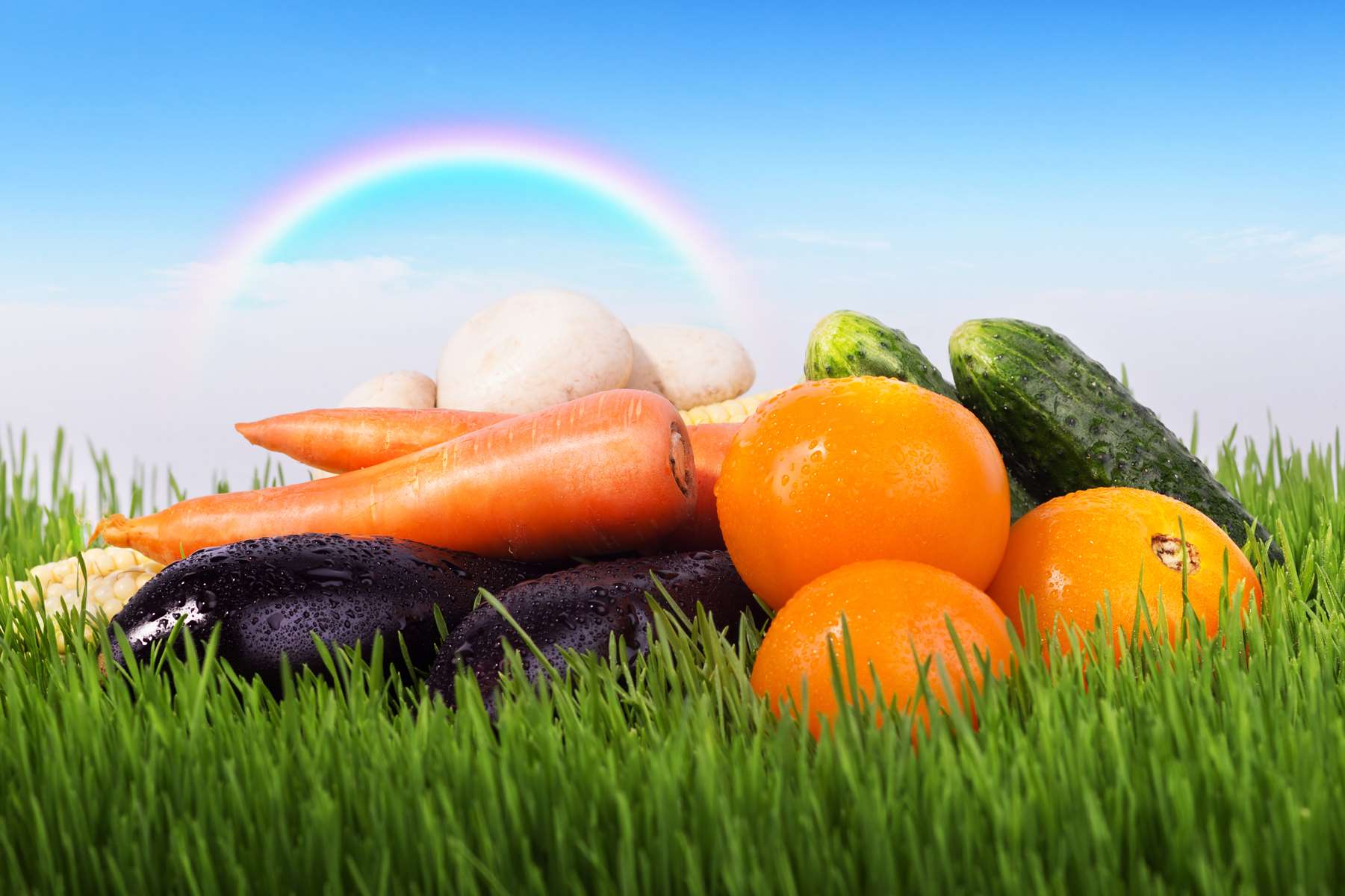 RAINCATCHER respects the environment and will soon comply with the ISO 9001 and 14001 standards.